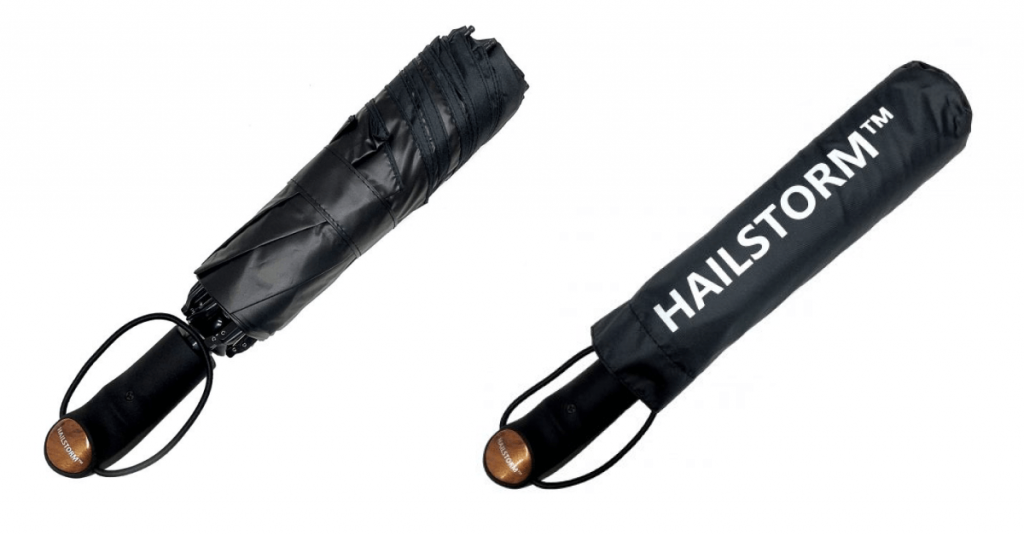 Disclaimer: This article was written in partnership with Hailstorm Umbrella. Views expressed are solely that of Unopening’s.

Umbrellas are like handphone chargers. You don’t really appreciate their importance until you really need one. For most of us, an umbrella is, well, just an umbrella. But when a heavy downpour comes round, we scramble around looking for that one umbrella we own. We can’t quite remember when we last used it, or where we last chucked it.

The Hailstorm umbrella seems to be no ordinary umbrella, boasting these key qualities as advertised on their product website:

Our take on the Hailstorm umbrella

The Hailstorm umbrella came packaged in a sleek-looking matte black box. What caught our eyes were the rain-related quotes on two sides of the box, which was a nice and interesting touch to the packaging.

We got one quote by Eeyore, which went ‘The nicest thing about the rain is that it always stops. Eventually.’ When we opened the box, the Hailstorm umbrella was snugly wrapped in its umbrella sleeve, boldly bearing the brand name.

The umbrella handle was the next thing that grabbed our attention. It has a rubberised texture and curves slightly at the end, ribbed at where your fingers will rest. We presume this is designed for better grip and comfort – and it sure did help!

Part of the handle comprises what appears to be a glossy wooden material, which added a touch of sophistication. It reminded us a bit of the partial wooden finishings on car dashboards, as seen in some luxury car advertisements.

Taken together, these aesthetic touches made the umbrella look more stylish and different from the usual no-frills umbrellas out there.

We liked the umbrella’s slightly glossy and ‘leathery’ looking canopy. The canopy, apparently made from a material called polyester pongee, is also thicker compared to normal umbrellas.

Unlike typical umbrellas, the struts are made of fiberglass, not metal. This means that the struts have superior stress tolerance and can flex without kinking. In fact, Hailstorm Umbrella cheekily challenged us to step on it as hard as we could, or even get a car to roll over it!

We didn’t get the chance to use the umbrella in a crazy storm. But by the sturdy looks of the Hailstorm umbrella, it probably won’t fall apart easily from strong winds or accidental misuse.

We managed to put the Hailstorm umbrella to the test on a relatively stormy day in December. Amidst the wind, the umbrella managed to maintain its shape, and didn’t look like it was on the verge of inverting outwards.

However, after using it multiple times through both rain and shine, we found that a notable drawback is that the umbrella is rather heavy.

The umbrella offers UV protection of UPF 50+, which is supposed to be the highest rating according to Australian/New Zealand standards. On the Hailstorm umbrella website, you can even find a certificate from the Australian Radiation Protection and Nuclear Safety Agency.

We couldn’t really ‘experience’ the effects of this UV protection, since there isn’t much direct sun in Singapore’s urban environment. However, if you wish to keep away from direct sun as much as possible, you can be assured that the umbrella will protect you from harmful UV rays.

After leaving the umbrella out to dry, it doesn’t have the usual slightly damp feeling that you have with usual umbrellas, probably due to the canopy’s water-repelling feature.

What’s more, with most umbrella sleeves out there, it can be frustrating trying to squeeze the umbrella in after use, while worrying about tearing the sleeve. We didn’t experience this problem with the Hailstorm umbrella.

They seem to have taken this user experience into consideration, by adding a zipper on the umbrella sleeve. This allows you to create a bigger opening so you can insert the umbrella more easily.

Get it today at Shopee

Another thing that’s supposed to be special about the Hailstorm umbrella is its ‘inverted design’. This means that when it’s in a closed position, the wet surface is not facing out, and the dry side is exposed instead.

The umbrella has a thumb-sized metallic open-close button that you’re sure not to miss, as may be the case for other umbrellas. With the Hailstorm umbrella, you can use the button to not just open the umbrella, but also close it. However, one downside is that the umbrella sometimes flares outwards when opened. We found that to overcome this, you’ll need to first shake and loosen the umbrella after unstrapping it.

The umbrella size is comparable to most personal umbrellas out there. It’s able to shelter two people, without both people feeling too squeezy. Despite the shelter space it provides, we felt the umbrella is still a bit heavy.

When not in use, the Hailstorm umbrella has the usual handle band that you can use to hang the umbrella on your wrist, if you want to be hands-free. While the band seems more durable than the usual ones, it caused some slight abrasion when hung for an extended period.

We thought it might have been better to attach the band to the umbrella handle through a separate attachment instead (like a ring), so the handle doesn’t rub against your hand while it’s swinging.

Other things we noticed

Functions aside, the Hailstorm umbrella looks pretty modern and stylish compared to typical umbrellas out there.

Having one hand occupied with an umbrella is already a minor inconvenience, and most of us don’t want the added ‘inconvenience’ of looking unfashionable carrying a dull or ugly umbrella. With the Hailstorm umbrella, we didn’t have to worry about that.

Is the Hailstorm umbrella worth it?

Here’s a snapshot of the perks and drawbacks of the Hailstorm umbrella.

The Hailstorm umbrella currently retails at $31 (SGD), which may seem rather pricey. However, there are a number of advantages that you don’t get with a regular umbrella, which might potentially make the higher price worth it.

Many of us have probably wasted tens of dollars buying cheap umbrellas, only to end up losing or spoiling them after a short while. By investing in a more expensive umbrella like the Hailstorm that’s of a better built, you might actually end up saving money in the long run.

A PROMOTION NOT TO MISS

But if you’re still not the kind to fork out $30 for an umbrella, you’re in for a treat! The company has a current promotion you can take advantage of — The Hailstorm umbrella is now going at 58% off. You can also get $5 off for any order above $25, with the coupon code SCOVILLE5*. To further sweeten the deal, there’s FREE shipping for all orders!

*Only 100 coupons are available, and each person can only claim it once. Coupons are valid until 22 March 2020.

Get it today at Shopee 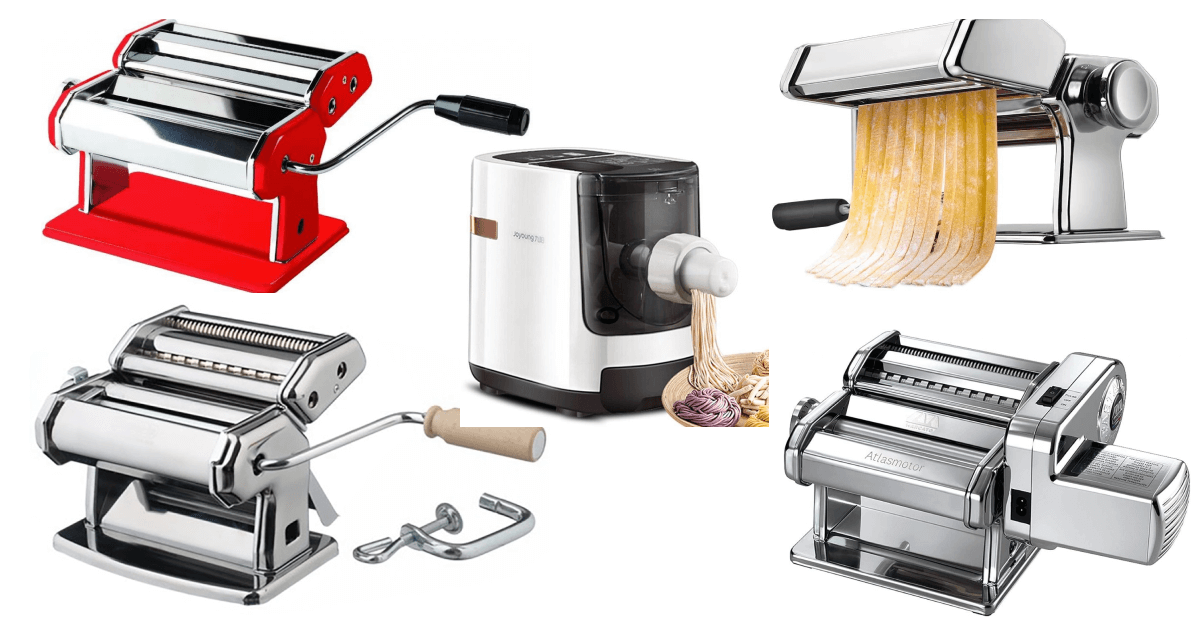 Nothing beats a bowl of freshly-made pasta. But instead of going out to an expensive restaurant, how about making your own? If you don’t want

Are you turning your room into a home theatre or taking your presentations on the go? Transform any setting with a projector and projector screen. 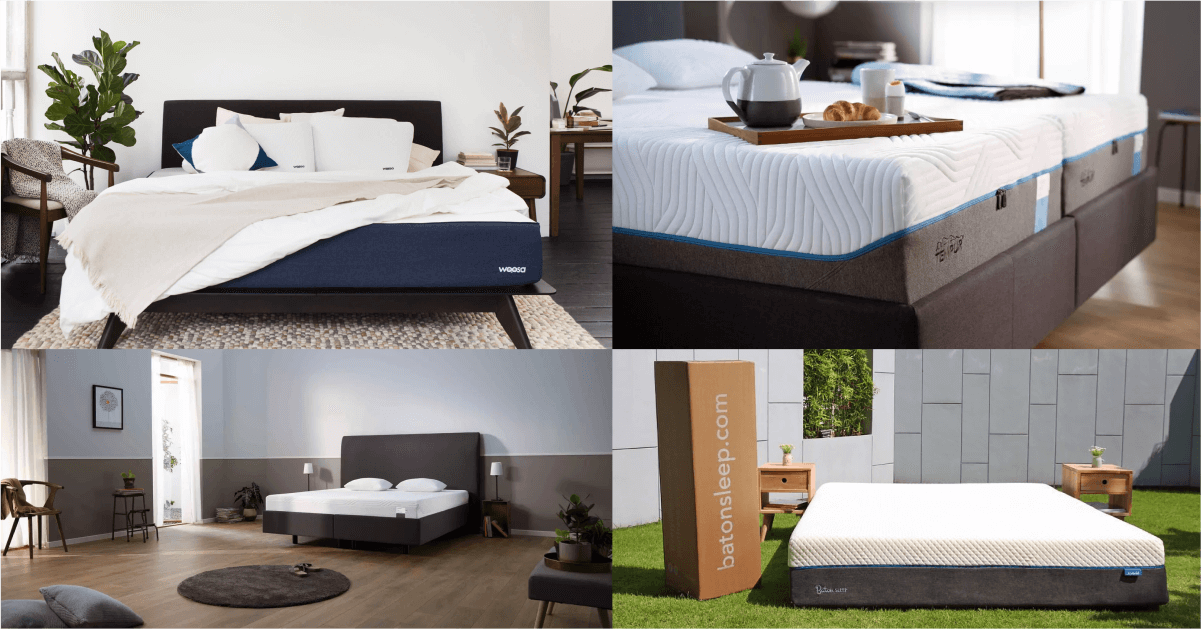 Mattress in Singapore: 10 Best Ones for a Great Sleep

As much as we love sleeping (and our mattress), there’s a lot of things that keep us from getting enough sleep in Singapore. For working 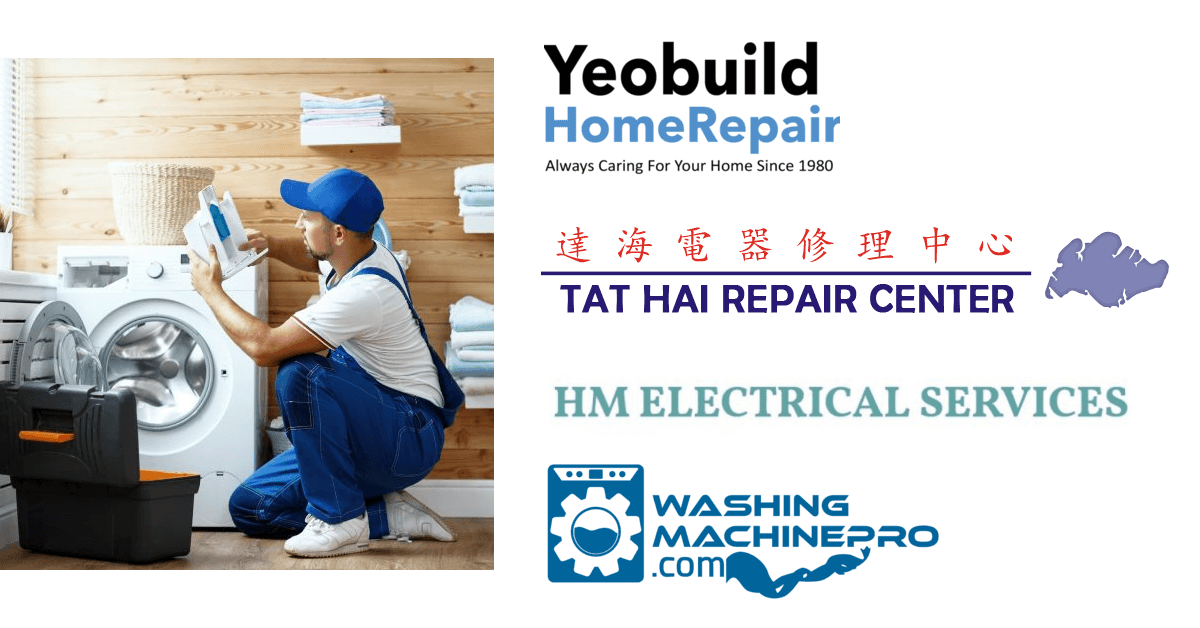 The most common problems in a washing machine include unbearable noise coming out of the machine, leakages, failing to spin, excessive vibration, and failure of 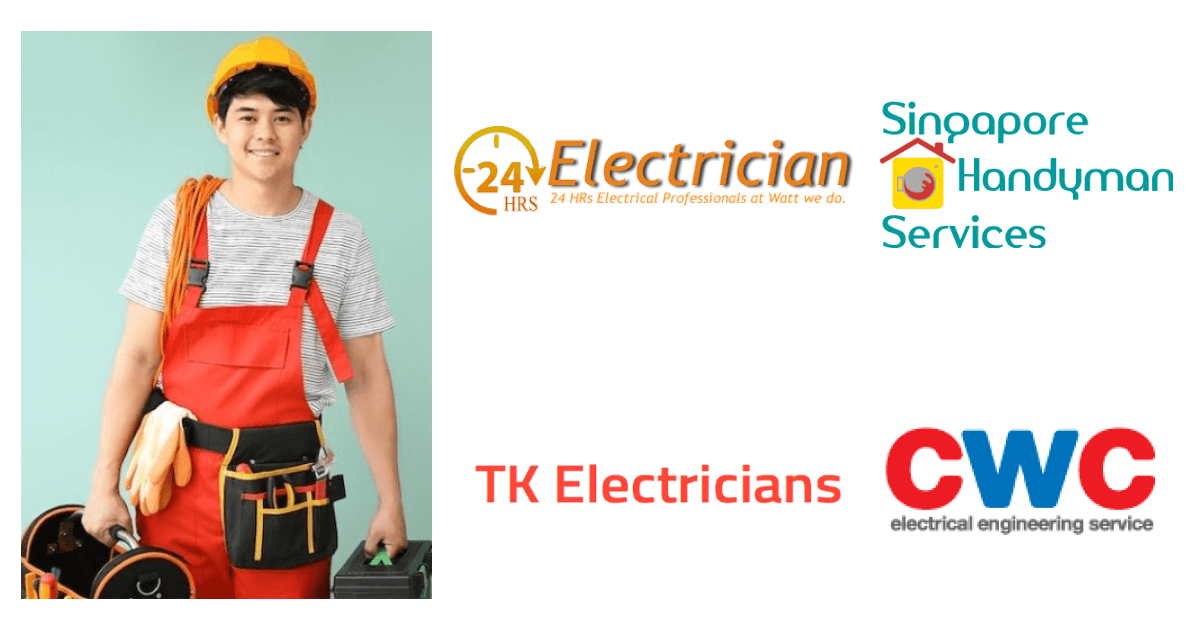 The 8 Best Electricians in Singapore

Changing a light bulb? Easy. Fixing faulty writing? Not really. Unless you’re a trained electrician, a do-it-yourself approach isn’t recommended when it comes to anything

In Singapore’s hot and humid weather, aircons are integral to our daily lives. While it’s considered an essential appliance for many homes, buying an aircon